This Is Not Lebanon

Beirut has always been a city of culture. The 1950s and 60s were legendary, when Beirut was seen as a kind of Paris of the Middle East. This was particularly evident in the visual arts, which were represented in several editions of Documenta. 15 years of civil war did not change this. The Beirut art scene is a driving force for artists from the entire region, whose influence extends far beyond neighbouring countries.

Now this scene is threatened. The country is in free fall. There is no fuel any more, hardly any electricity and no affordable medicines. The currency has imploded, the government remains as corrupt as ever and Covid case rates are increasing again despite months of lockdown. One year after the explosion that destroyed Beirut harbour and a number of the city’s central districts, resistance is stirring once again. Relatives of the victims demand an unsparing investigation into the disaster. But instead of assuming responsibility, the Minister of the Interior has cracked down on the protests.

Many Lebanese people describe the present situation as more chaotic and dangerous than ever before – even though the country has already been through several periods of life on the edge. However, now is also the time when a young generation of artists is emerging. ‘This Is Not Lebanon’ provides them with a platform to create common spaces for thinking, discourse and experiences, in which the complex mixture of protest and dissent, perplexity and restlessness can be articulated. In this way it is possible to reflect on a future in and for Lebanon with a young generation of engaged artists. 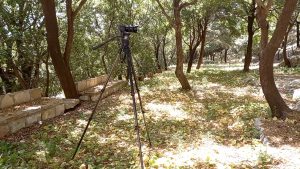 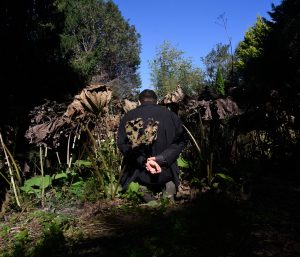 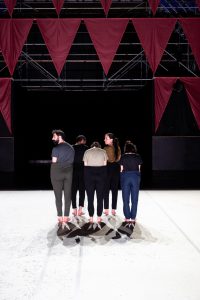 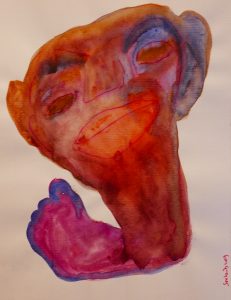 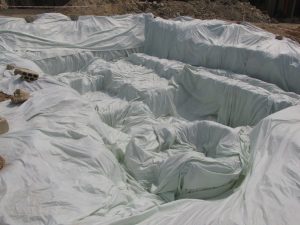 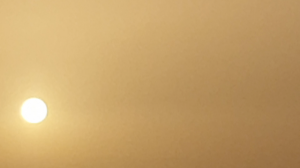 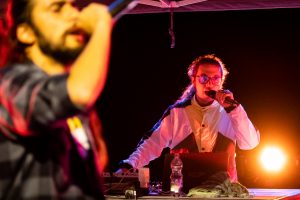 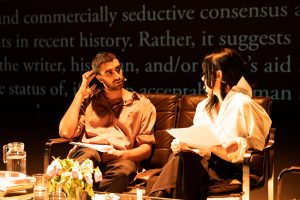 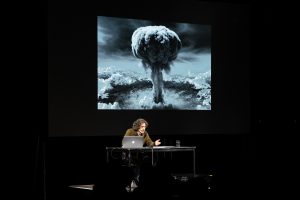 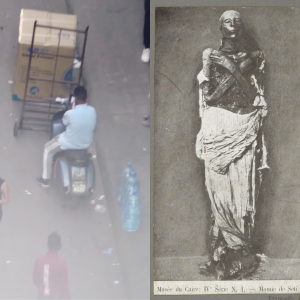 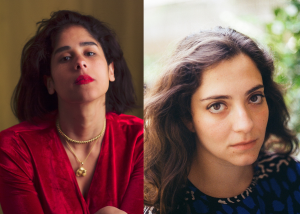 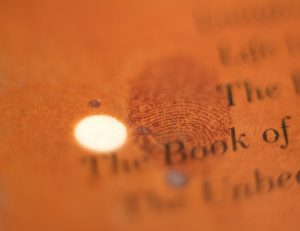 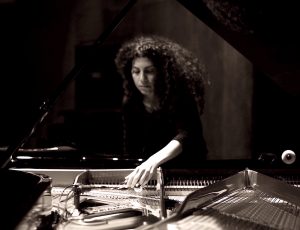 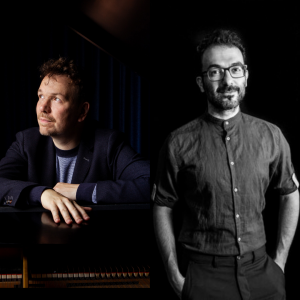