In 2016, various newspapers described teenagers as apolitical, unable to form or maintain relationships and solely interested in consumerism. There is nothing further from the truth! An entire generation is angry, across Germany, Europe, the entire world – at the system, politics and the adults. The parent generation has failed. New tools and methods are needed to change the world. But what could they be? Do we really need leftist populism to stem the tide of authoritarian radical nationalism? Or rather entirely new alliances with marginalised groups, who may have different suggestions for wresting the national from nationalism and the international from internationalism, in order to transnationalize us? The festival “Unfuck my future“ centres upcoming artists, who offer alternative perspectives on the social issues of our day and age: Michał Borczuch draws inspiration from H. D. Thoreau’s American classic “Walden” for his piece “Cinema of Moral Anxiety“, which he developed with the Nowy Teatr Warsaw. How can we make successful gestures of civil disobedience in 2019, after all previous generations have failed in their ideals and concepts of inner immigration, as well as political agitation, have lost their lustre? In their extravagant German-British cooking event, Gob Squad question their own history and cultural identity and look at what unites and separates us. In their satirical documentary “Hungarian Acacia”, Kristóf Kelemen and Bence György Pálinká’s astute commentary on Hungarian politics plants the seedlings of a new national myth that no longer draws on segregation. Aside from the total of 10 productions, there is a discursive range of formats dealing with new artistic and activist strategies that inquire into possible European alliances. What new narratives can we invent for Europe? Can empathy function across borders and perhaps create more solidarity and cohesion than the current political pragmatism? 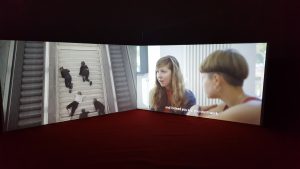 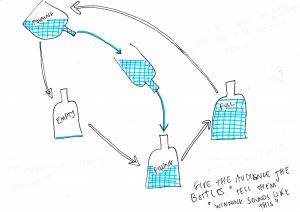 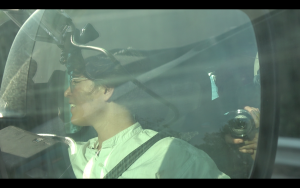 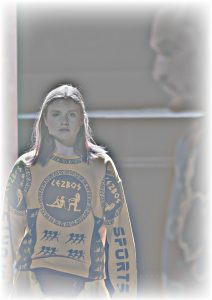 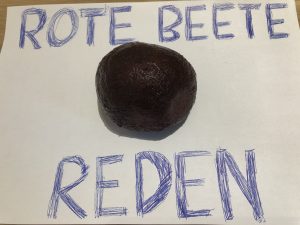 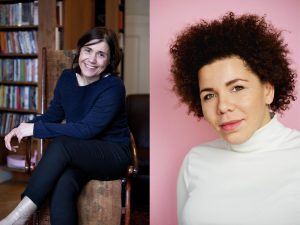 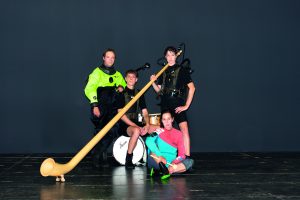 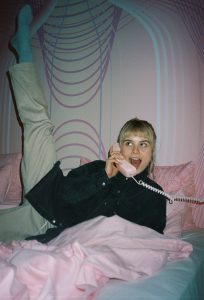 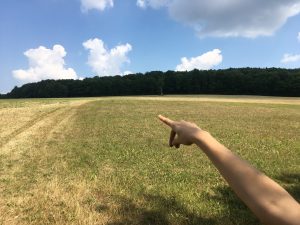 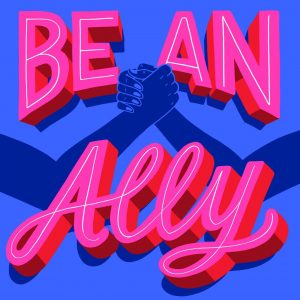 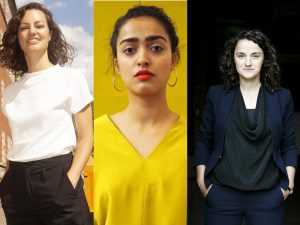 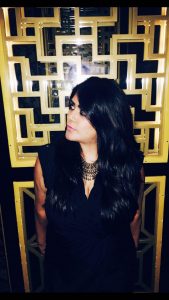 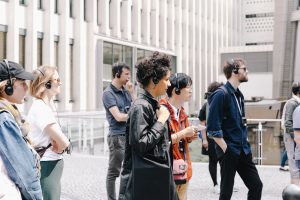 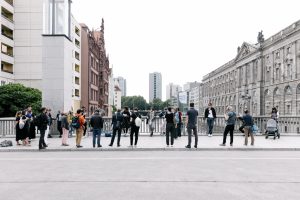