The Alliance of International Production Houses (Bündnis internationaler Produktionshäuser) is an association made up of seven of Germany’s most important institutions in the field of contemporary visual and performing arts. Its current members are the FFT Forum Freies Theatre Düsseldorf, HAU Hebbel am Ufer (Berlin), HELLERAU – Europäisches Zentrum der Künste (European Centre for the Arts, Dresden), Kampnagel (Hamburg), Künstlerhaus Mousonturm (Frankfurt am Main), PACT Zollverein (Essen) and tanzhaus nrw (Düsseldorf). These seven production houses are provided with long-term funding from their respective municipalities and federal states, and each is assigned a temporary artistic directorate. All members of the alliance are key actors and leading players in Germany’s cultural and socio-political community, and each brings their unique expertise and international perspective to the alliance’s multifaceted exchange with local artists, audience groups and urban societies. Starting in the 2016/17 season, the alliance also began receiving funding from Germany’s Federal Government Commissioner for Culture and Media.

In addition to carrying out their own established programmes and practices, the seven production houses in the alliance also regularly join forces to realise unique and often multi-year artistic projects at their respective locations. These projects explore and experiment with of a number of key themes, including the contemporary economic, social, cultural and ecological transformation of cities and the world, the future of society, theatre, dance and art and various different scenarios of coexistence. The seven institutions also pool their expertise to foster the ongoing development of advanced production methods in the realm of performative art, all the while endeavouring to expand their already extensive local and international networks. This decentralised cooperative model makes it possible to generate and promote key areas of activity, such as artist residencies, commissioned works, co-productions and site-specific project developments. It also enables the seven production houses to collaborate in strengthening, communicating and publicising artistic positions and local contexts at the national and international level.

The alliance’s other key areas of activity involve organising training programmes and professional-development measures designed to foster individuals active in the independent theatre scene. These programmes include the Academy for Performing Arts Producers and the Academy for Theatre Journalism. The annual programme series known as “Claiming Common Spaces”  was developed by the alliance in 2018 as a way of bringing together artists and activists to engage in workshops at one of the venues. The discussions at these workshops usually focus on specific aspects of the alliance’s key themes, and the gathering is held in a setting that encourages lively discussion and exchange.

The Alliance of International Production Houses’ committment to non-discrimination

Joint project development is the foundation of the cooperative work undertaken by the production houses in the alliance. The focus here is on key and relevant themes agreed upon in advance by the members. The diverse productions and formats that are created as a result of these collaborative projects serve to fuse the artistic approaches and methods of all production houses in a special way and help render them mutually beneficial to all. The alliance has chosen and defined seven key themes designed to provide the impetus and framework for ongoing research and new productions. 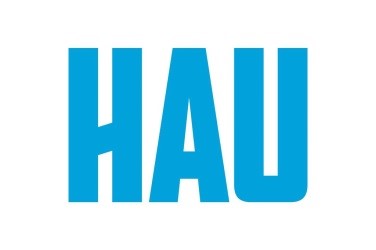 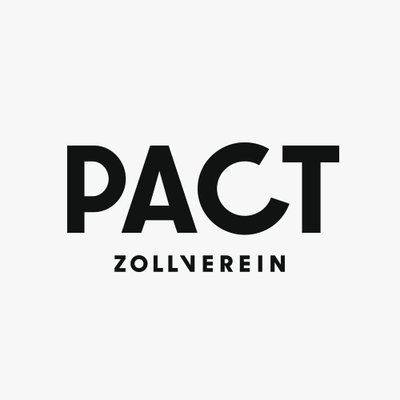