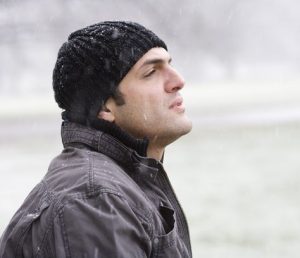 After his father’s death, native Armenian singer and guitarist Aren Emirze set out in search of his own identity in his project Emirsian. In his eyes, the commemorative celebrations marking the 100th anniversary of the Armenian genocide were no more than a commercial exploitation of this horrific historical event. Emirze seeks to face the trauma in a more soft-spoken and personal fashion – together with Armenian, Turkish and German friends.