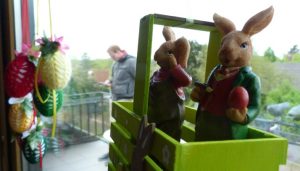 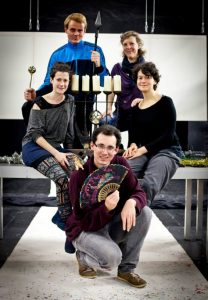 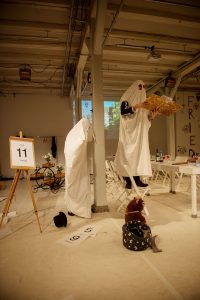 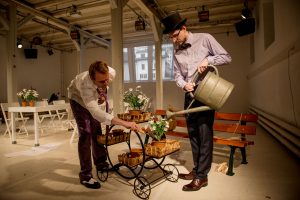 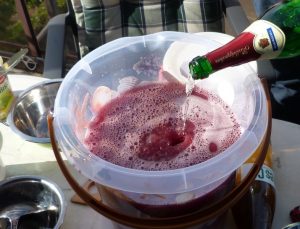 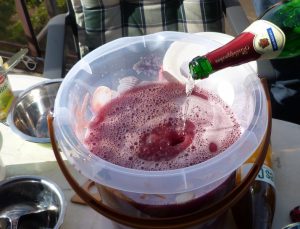 In Ibsen’s drama Gespenster (Ghosts), Osvald entreats his mother to help him die. She hesitates to do so. This is exactly the sort of help that various Swiss organisations have been offering for the last thirty years in what is still even today a legal grey area. “We are Markus&Markus. We no longer want to watch actors acting as if they are dying. We will cast a person in the role of our Osvald, who is planning his own death with the help of an organisation for assisted dying. On 1 April 2014, we met our Osvald – we spent every day with him, except for two Mondays. On 30 April 2014, we travelled with him to Basel. On 22 May 2014, we attended his funeral.” IBSEN: GESPENSTER is an homage, a solemn requiem, a museum for the deceased Oswald. On stage, the social debate about assisted suicide collides with the drama of a protagonist already deceased.

The Frankfurter Positionen are an initiative of BHF-BANK-Stiftung.