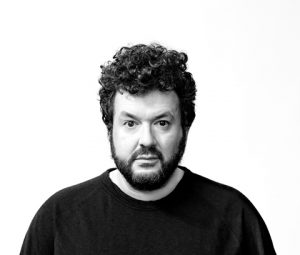 While in New York and London, at the dual heart of stand-up, new routines are constantly being reworked and thus continually abreast of the times, it is more common here to write an entire show and then take it on tour for three to four years without changing it. “This is exactly why my role models are not from Germany”, says Oliver Polak. He not only imports tactics and technics to Germany, but also the subliminal tremor of the highly personal found in classical stand-up. Shamelessly, the humourist reveals even the most unpleasant of personal dramas, e.g. in his columns for Die Welt and in the podcast “Juwelen im Morast der Langeweile”, which he hosts together with Micky Beisenherz. From his Jewish upbringing to dealing with deep depression: Polak brings to the stage what he has experienced with no inhibitions towards making a fool of himself in favour of a good punch line.

The Tour is presented by Rolling Stone and Titanic