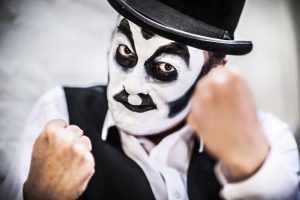 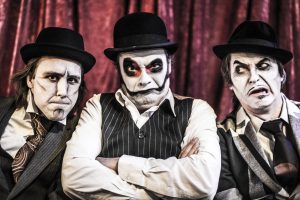 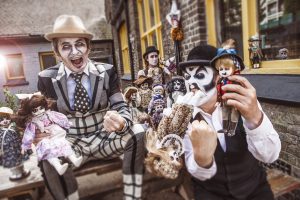 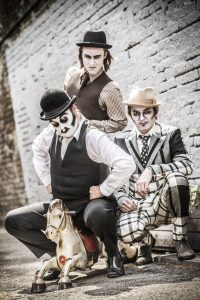 The Tiger Lillies are THE cult band from the niche worlds of dark cabaret, vaudeville and circus. For the last 30 years, they have hit up pubs, squats, dives and parties, later also concert halls and theatres. For their anniversary album “Devil’s Fairground”, they chose to relive an especially thrilling phase of their shared past: in the early 90’s, the Tiger Lillies spent several months in Prague. After the collapse of Communism, there was optimism, but also confusion and euphoria, as well as insecurity. And above all, the kind of love for experimentation that comes with newly found freedom. The songs on the album deal with this excessive lifestyle, wild concerts in small bars, cold sleazy hotels, lots of love and romance, but also of course: drugs and personal self-destruction.