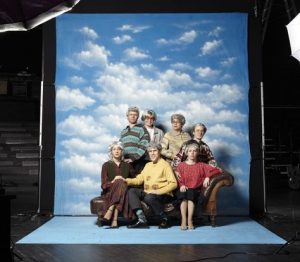 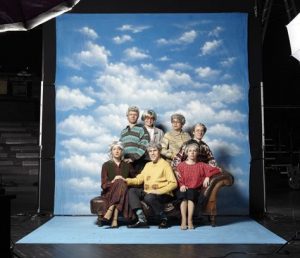 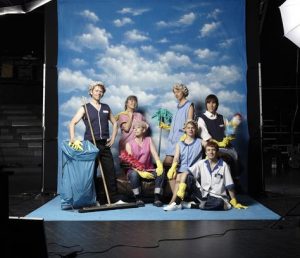 Are You With Us?

What happens when you’ve been together more than 19 years like the members of Gob Squad? When you know each other inside out? When your private and professional lives are completely inseparable? When you have grown, matured and aged together, shared relationships, love, children, an office and artistic visions and produced over 30 pieces of work, shared fame and failures… and still haven’t had enough? And still want to go on? – You become a seven-headed monster with a schizophrenic identity, a bisexual, binational and bilingual hermaphrodite, a  patchwork family of seven social utopian control freaks.

Painfully honest and brutally funny, Gob Squad deconstruct themselves in Are You With Us?. Together with the audience, the performers attempt to reconstruct how they became what they are today. Anything can go wrong. Everything is open. Everything is at stake.

Half group therapy/Half performance nightmare.
In German and English.