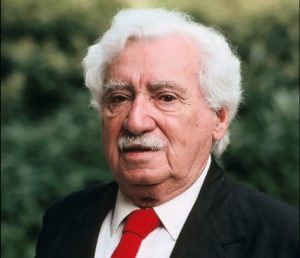 Tent of Miracles – Centennial Celebration of the Birthday of Jorge Amado

Jorge Amado, born 1912 in Brazil – deceased 2011, is one of the most prominent authors of his country. His largely Bahia-based novels are characterized by an almost unbelievable sensuality. They describe the lives and traditions of ordinary people: visits to the brothel are depicted in the same detail as the carnival or the rituals of the Afro-Brazilian cults. To celebrate Jorge Amado’s 100th birthday, we will be presenting a new German translation of his key novel Tent of Miracles.

In co-operation with the Consulate-General of Brazil and the Centre for Brazilian Culture.