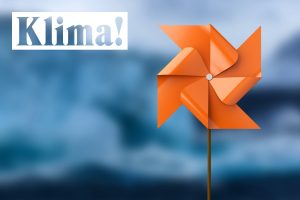 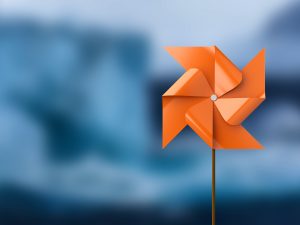 Climate change has become part of our daily lives. Accelerated global warming directly affects people and the environment, e.g. increasingly hot summers, with devastating consequences
worldwide: Droughts, crop failures and forest fires are on the rise, glaciers are melting and deserts are spreading. In the face of scientist’s increasingly urgent warnings to uphold the 1.5 degree target as negotiated by the Paris Agreement, politics and society seem helpless and listless. The “Copernican Revolution”, already called for by the Club of Rome in 1972, is still highly relevant. At the same time, the discussion is caught up between small individual measures and a right-wing backlash that instrumentalizes the climate debate for its own social and cultural battles. Which strategic climate change policies seem suitable for this conflict situation? Does the energy revolution require fundamental systemic change? In a lecture as part of the Böll Analytics series, former German Minister for the Environment Jürgen Trittin talks about political solutions to the global climate crisis.