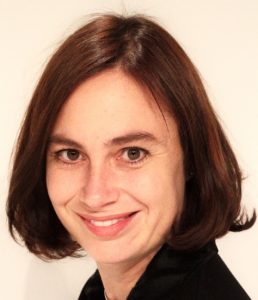 They are of the same generation and share is a love for music theatre. In 2002, they worked together on the musical “Cabaret” at the Alte Mühle in Bad Vilbel – Sabine as Sally Bowles and Gregor as musical director and bassist of the band. A lot has happened since then: as a singer, actress and pianist, Sabine Fischmann is meanwhile one of the best-known protagonists of the independent scene. The list of her productions is long. You can often see her on stage with colleagues such as Michael Quast, Markus Neumeyer or with her husband Ali Neander. Meanwhile, she also teaches at the University for Music and Performing Arts, where her career once began. The LOKAL Listener and Gregor Praml let us now experience Sabine Fischmann’s virtuosity as a pianist and how her hands transform even a melodica into a classical instrument.