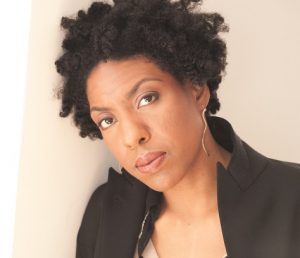 After the release of her debut novel The Twelve Tribes of Hattie in the USA, enthusiastic reviewers compared Ayana Mathis with no other than Nobel prize winner Toni Morrison. The novel revolves around Hattie, who flees the racist South in the 1920’s to settle in Philadelphia in the hope of a better life. There she gives birth to eleven children, eleven children, to whom – just like to Hattie – Ayana Mathis likewise lends her voice. We thus follow the lives of twelve people over several decades as they succeed and more than often fail to live their dreams.
Multiple award-winning German actress Hannelore Elsner will be reading excerpts of the German translation.