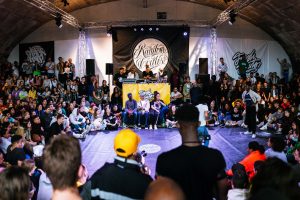 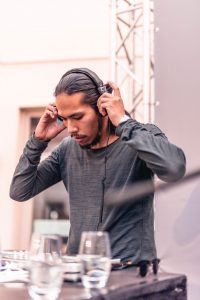 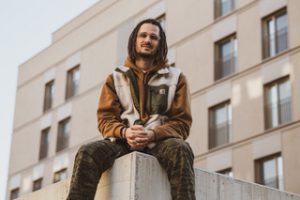 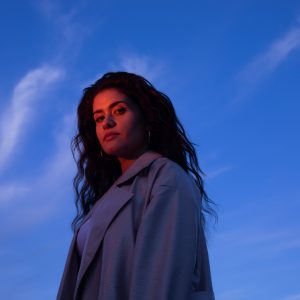 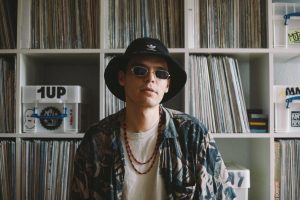 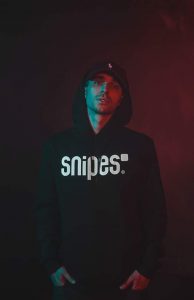 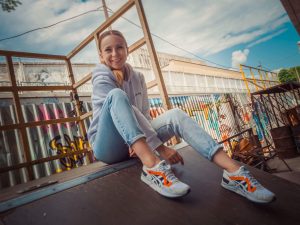 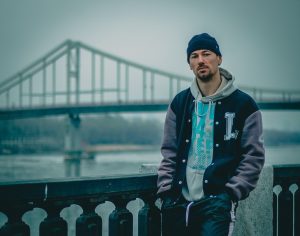 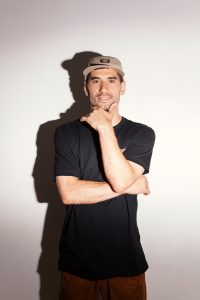 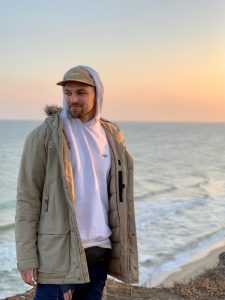 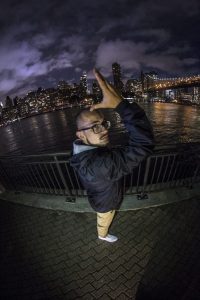 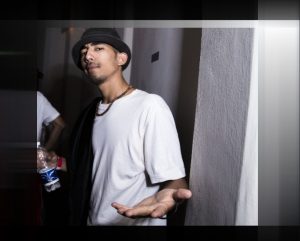 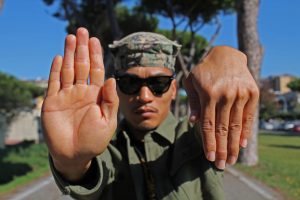 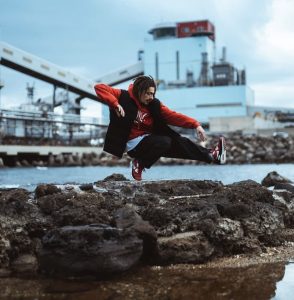 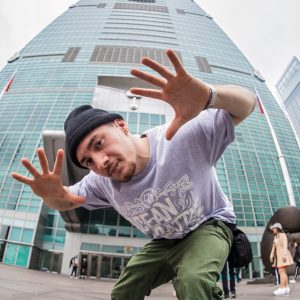 The three morning workshops, organised in cooperation with Tanztag Rhein-Main, will be followed by a major highlight on Saturday afternoon: “Rep. your Country”, an exhibition battle format in which invited teams of dancers from different countries face each other in a competition-based format and share their dance skills to a wide range of music. The teams consist of experienced dancers who demonstrate their skills in battle and thus inspire the audience and the “opponents” as well as being inspired themselves by their counterparts. Random Circles is establishing this new format to further connect and strengthen the dance community internationally during the COVID pandemic.

In between, there will be time at “Jam & Connect” to freely express yourself and simply enjoy the moment. The perfect opportunity to exchange ideas and connect in the harmony of hip-hop culture. In the early evening, everyone will vote for the best team of “Rep. your Country” before the day ends with a joint concert by Kintsugi + Fam, Yas & Dos25, Kid Soul / Bijou.

Only entire boxes with two seats can be booked.

Admission is only possible with proof of negative Corona status (tested, vaccinated or recovered). Results of a  test may not be more than 24 hours old at this event.
Your contact details (name, address, telephone number and e-mail address) will be recorded on location before the event in order to follow-up in case of a COVID-19 infection.
No entry without a medical mouth-nose covering! Wearing a mouth-nose covering is mandatory at all times, except at your own seat.
Disinfect your hands when entering the building or grounds.
More information on hygiene and safety

Via https://twitter.com/sommerbau_OF we inform you at short notice, if the event can’t take place as announced (due to bad weather e.g.).

“Random Circles. Exhibition Edition” is a project by the Fresh Fruits Movement in cooperation with Künstlerhaus Mousonturm as part of the Tanzplattform Rhein-Main. Supported by the #TakePart programme of the Fonds Darstellende Künste with funds from the Federal Government Commissioner for Culture and the Media. 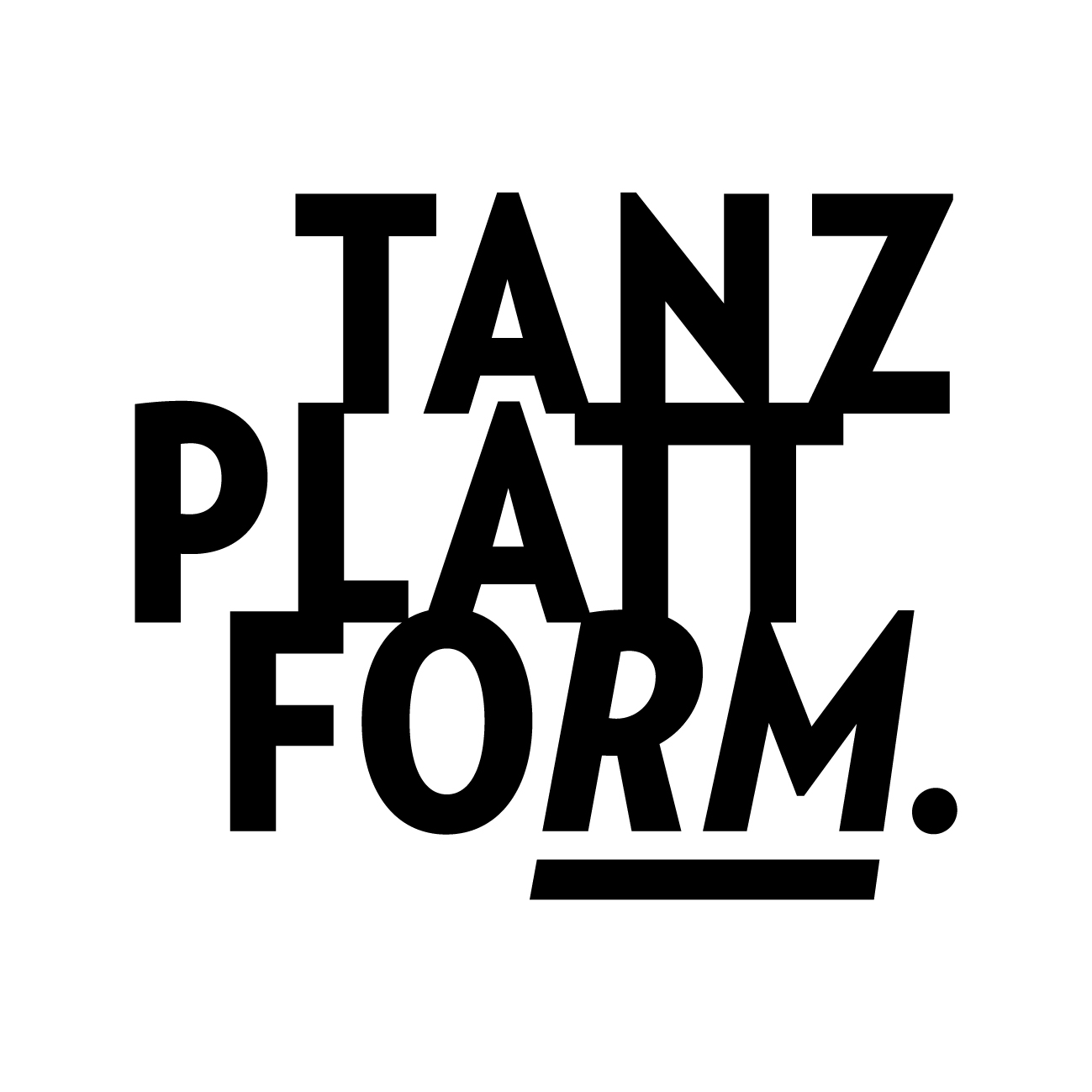 DJ BJ Piggo is a party and battle DJ living in Frankfurt am Main. In his sets, he searches for new rhythms and grooves and combines consistency and flow. He loves to push the boundaries of a genre and create atmospheres where people can really be themselves.

DJ Joseph Wu, born in Eritrea and currently residing in Wuppertal, is an established resident DJ at dance circles and battles around the globe. He is considered an expert on hip-hop music and its philosophy, vibes and atmospheres. His musical background is based on hip-hop (BOOM BAP), new jack swing, funk, neo soul, record labels (Motown, Stone Throw etc.) and the worldwide beat scene.

DJ VunkyLao is an internationally respected artist in the music community. His work includes festivals, club performances, musicals, charity events and brand collaborations such as Adidas and Red Bull. VunkyLao’s journey as an artist began in Germany in 2013. Today, VunkyLao is at home in the world and is regularly invited to Barcelona, Prague, Oslo, Minsk, Brussels, Paris, Krakow, Taipei and Osaka.

Figub Brazlevič has been working and dropping music from Berlin-Moabit and Zurich for twelve years now – he has a total of 25 years of experience. He draws his inspiration from a variety of musical genres such as jazz, funk or soul. Figub Brazlevič is the CEO of Krekpek Records.

The music of Berlin-based singer Yasmin Umay is a mixture of R’n’B, hip hop, neo soul and jazz. She has lived and performed in Mexico, played shows in Switzerland, Germany and France. Her lyrics are marked by poetry and her many travels. She is accompanied on stage by her band and the Mexican rapper and DJ Do25inco.

Do25inco lives as an MC and DJ in Mexico City and is the founder of the collective Tacos with Cumbia and Barrio Archives. Together they bring new sounds of Latin music to clubs and festivals across Europe. His DJ sets are filled with the freshest tropical sounds, while his recordings as a rapper address social issues and send messages of hope to communities worldwide.