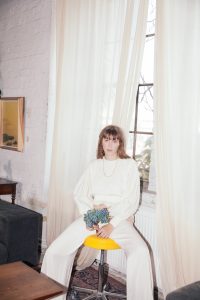 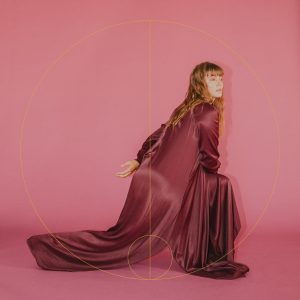 She has played with Kat Frankie, performed with Max Rieger from the band Die Nerven and sang for the soundtrack of the film “Golden Twenties”. Her first EP “Dandelion” has been streamed more than a million times since autumn 2018. And now she is releasing her debut “Alchemy”. She is young and at first glance somewhat mysterious – like the album title. But that’s misleading, for with her everything is also very concrete: “Alchemy” deals in two songs each with the four development stages of pre-modern natural philosophy, alchemy, as it reappears in the 20th century in C. G. Jung’s dream psychology. On the album, the singer, composer and pianist traverses a whole life in a solid half hour. At the age of 22, she is of great, gently performed determination, in her music, on stage, in conversation. Here she is: Tara Nome Doyle!

Admission to the hall starts 45 min. before the show and ends 10 minutes before. Please be on time.
Admission only with face mask! More information on hygiene and safety