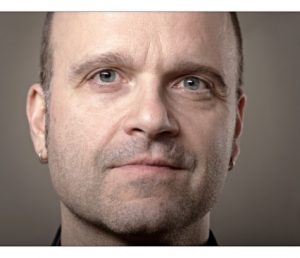 Breakdance is a dance practice, which looks back on what is meanwhile a 40-year tradition. It is mainly considered a male-dominated domain, although women participated in it from the start. This participation of women in breakdance is the linchpin of Frost’s and Rappe’s observations, which focus on self-regulating practices of dealing with identity and gender. Frost and Rappe reflect on aesthetic forms of negotiating gender constructions in breakdance: what are quintessential strategies? Where do these forms occur? In what ways does the presence of B-girls impact the breakdance scene?

Prof. Dr. Michael Rappe is professor for the History and Theory of Popular Music at the Cologne University of Music and Dance. He has published extensively on the subject of pop theory.

Frieda Frost is a B-Girl and research associate at the Institute for Dance and Movement Culture at the Cologne School of Physical Education. She teaches workshops and deals with the topics of gender and dance in a range of contexts.