Mimicry and mockery run like a common thread through the centuries of African-European encounters. Appropriation and segregation, demonisation and exaggeration, affirmation and over-affirmation all have a long tradition in both Europe and Africa. From the “cake walks” in which slaves ridiculed colonial powers, to the “black facing” of minstrel shows, from Jim Knopf to recent Disney movies, from Black Power, hip hop and hoodoo to Afropolitanism, Afropeanism and Afrofuturism. Mimicry and mockery are closely related and continue to this day to exert their influence on cultural and artistic forms of expression and discourse on European-African encounters.

“Afropean Mimicry & Mockery in Theatre, Performance & Visual Arts“ is a project headed by Congolese author and theatre director Dieudonné Diangouna and Frankfurt curator Martin Baasch that takes this topic as the starting point for a three-year artistic and academic research project with African and European artists and scholars from the fields of theatre, performance and visual arts. What attributes and images of both continents do artists find interesting today? What kind of aesthetics, art forms and methodology do they feel obliged to use? What is the current status of  artistic and political debate at the beginning of the 21st century, in an age that claims to be de-colonial, colour-blind, diasporic and transcultural?

Under the aegis of the Mousonturm Frankfurt, the project is supported by a cooperation network that includes the Théâtre de Vidy Lausanne (CH), the Lagos_Live Festival (NG) and the Mantsina-sur-Scène International Festival (CG).
In addition to collaborating with Dieudonné Niangouna as “artiste associé” of Mousonturm, the project has also planned four artist-in-residency productions in Frankfurt, Lausanne, Lagos and Brazzaville. 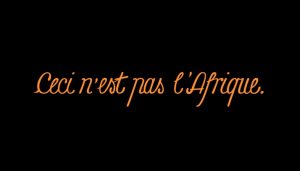 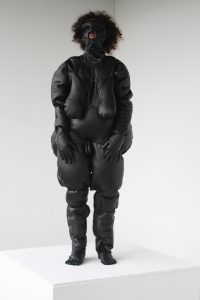 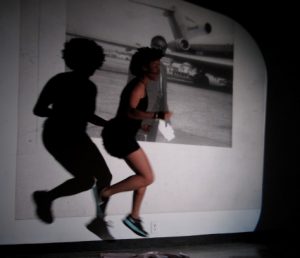 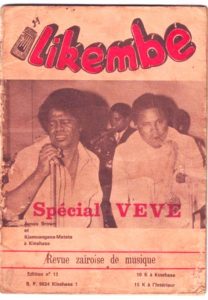