Megalomaniac and captivating: it took 30 years and numerous acclaimed, demonized and multiple award-winning productions for the British theatre collective Forced Entertainment to bring the complete works of Shakespeare onto the stage. Since 2016, the collective has toured these 36 Shakespeare plays through 12 countries and presented them to more than 35,0000 people. Including Mousonturm in 2018. After having spent weeks separated by the recent lockdown, Forced Entertainment came up with the idea of replaying all the dramas once more as a nine-week online series using whatever was already in their own kitchens. Whether “Macbeth” (17.09.), “Romeo and Julia” (24.09.) or „King John“ (25.09.), all are performed with a full miniature cast in table top-format starring water bottle, razor blade and pillbox.

As part of „DMT-Digitaler Mousonturm“ supported within the framework of the Alliance of International Production Houses by the Federal Government Commissioner for Culture and the Media. Funded by the Hessen State Ministry for Higher Education, Research and the Arts as part of the intergenerational outreach initiative ALL IN – FOR AUDIENCES OF ALL AGES. 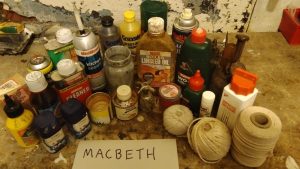 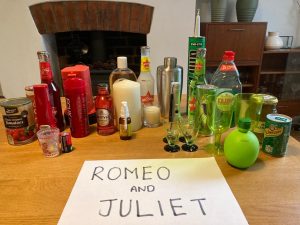 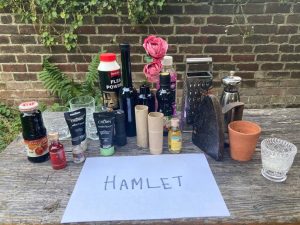 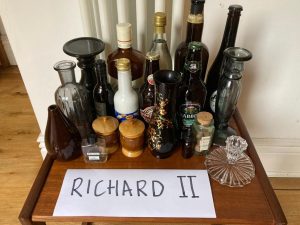 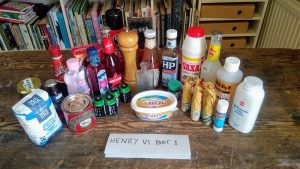 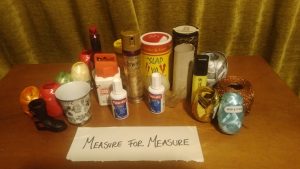 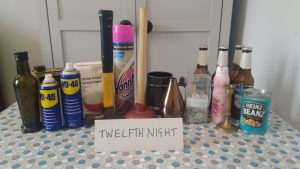 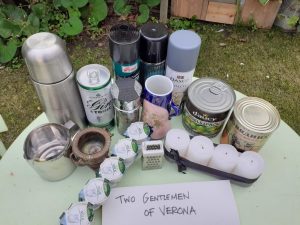 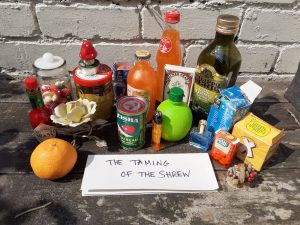