High-carat musical acts on one of the most beautiful places in Frankfurt – Mousonturm makes Summer in the City happen with its five open air concerts and caters for balmy summer evenings again. In the music pavilion of the Palmengarten Mousonturm presents music at the interface between folk, electronica and avant-garde as well as singer and songwriter on every Tuesday. Including the cool, nerdy and musical all-rounder Owen Pallett from Canada, the black humor and the sky high jubilant euphoria of the Tiger Lillies with their furious and oblique lyrics and Hauschka, one of the main actors in the neo-post-classical piano. 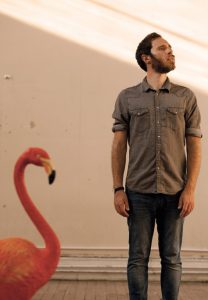 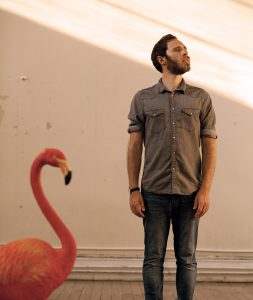 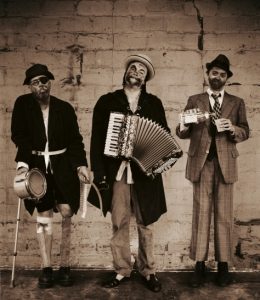 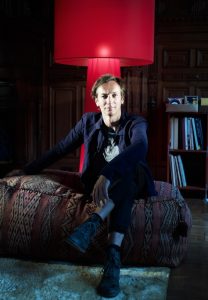 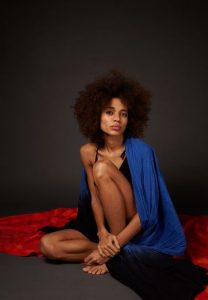 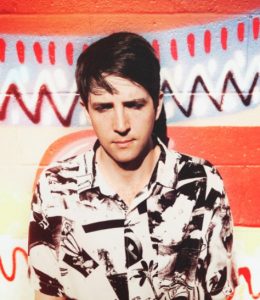