What is an applied acoustic discharge of emotion? What do the ecological and social transformation of the urban sphere sound like? How about a composition for boats? What do yodelling and protest have in common, and how does the human body become a resonating instrument? In a nonchalant appropriation of the historical term “Gebrauchsmusik” (“utility music”), Tonfunktion explores the potential effectiveness of sound in extra-musical contexts. The festival revolves around five commissions, which were awarded to international artists from the fields of experimental electronic music and performance, with an invitation to place their practices in the service of a function or task. The results are in a wide variety of formats designed for public spaces in the cities of Offenbach and Frankfurt. The modes of their presentation and execution range from acoustically conspiratorial to interventionist to participatory. In the best sense of the term “applied music”, they suddenly appear in public spaces and spontaneously turn people passing by into listeners. The accompanying radio program, which will be broadcast on three days in cooperation with the Frankfurt community radio station EOS, will include one-hour contributions by DJs, musicians and theorists on the topic of Gebrauchsmusik and functional sound in the form of mixes, essays, talks, interviews, listening sessions and sound collages. It will also be supplemented by recordings of the commissioned work that manifested in fleeting ways across the urban spaces in the days before.

“Tonfunktion – Festival für Gebrauchsmusik” is a project by Künstlerhaus Mousonturm. Supported by Musikfonds e. V. with project funds from the German Federal Government Commissioner for Culture and the Media and by Kulturfonds Frankfurt RheinMain. In cooperation with MMODEMM, EOS Radio, the Office for Culture and Sports Management of the City of Offenbach am Main and OPG Offenbacher Projektentwicklungsgesellschaft mbH. 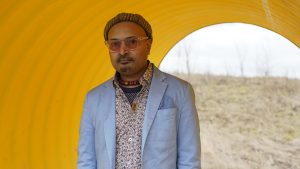 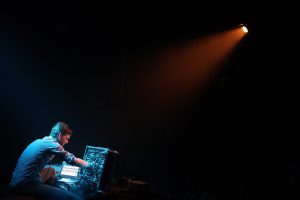 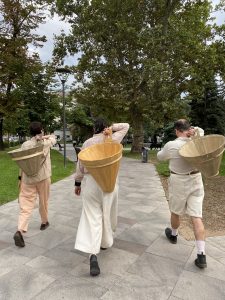 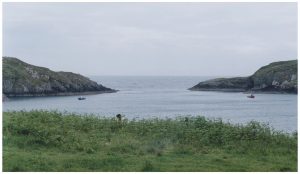 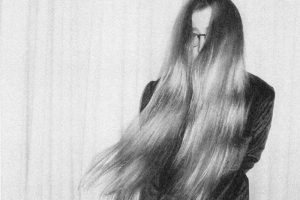 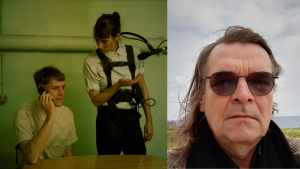 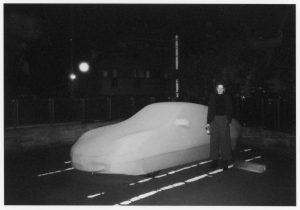 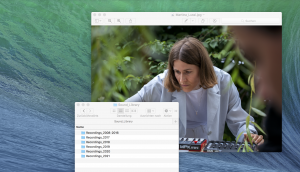 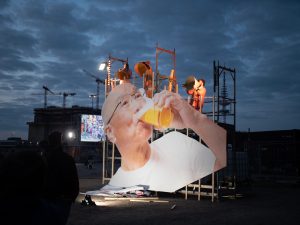 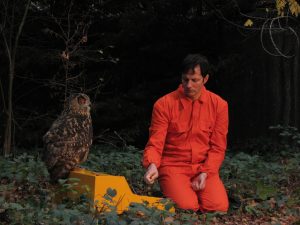 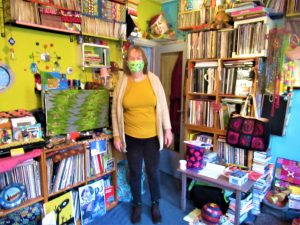 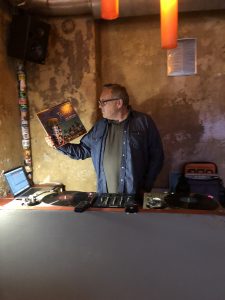 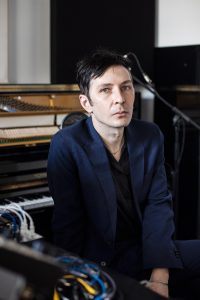 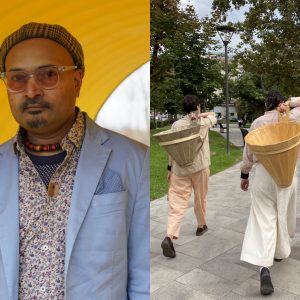 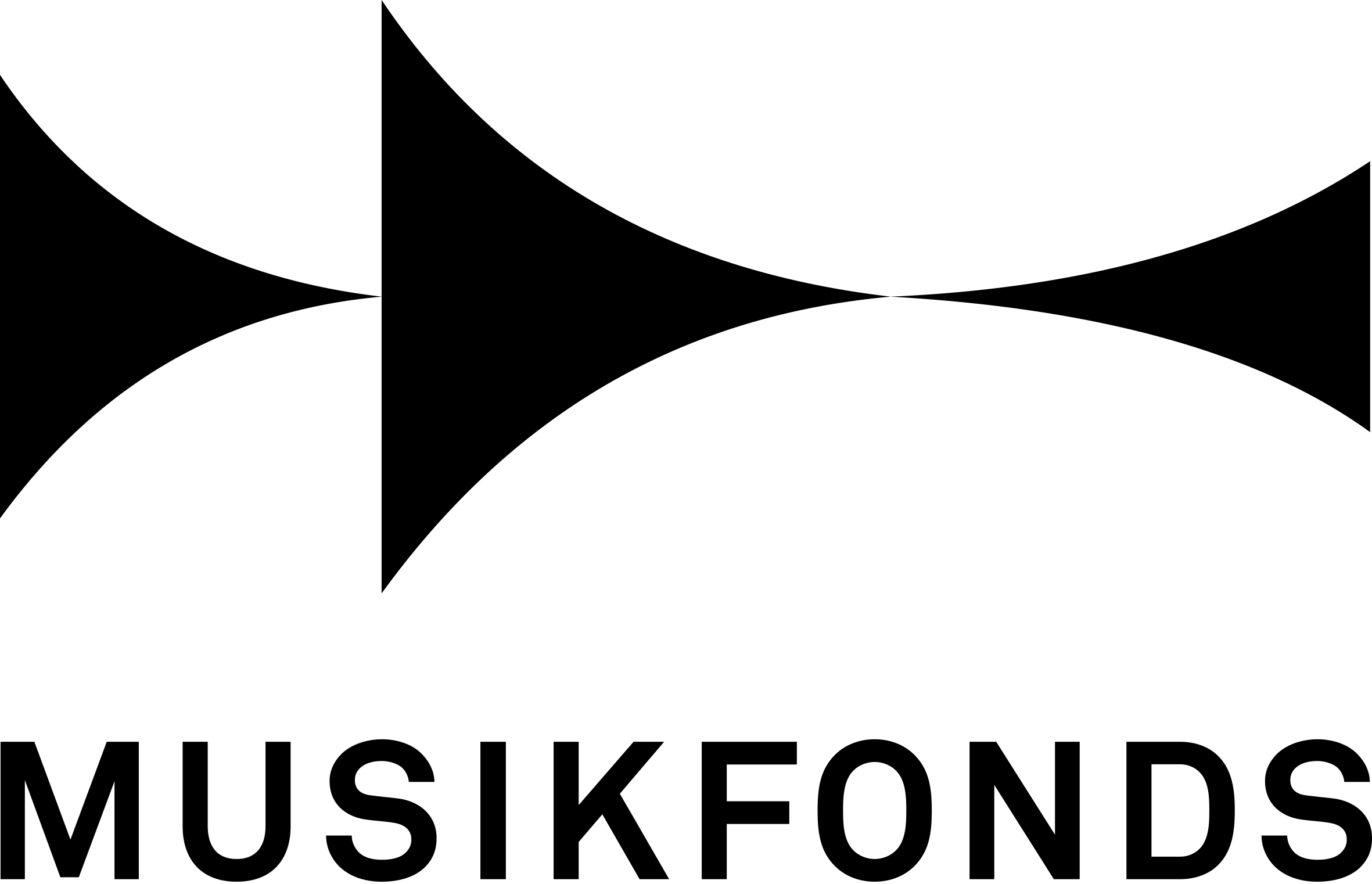